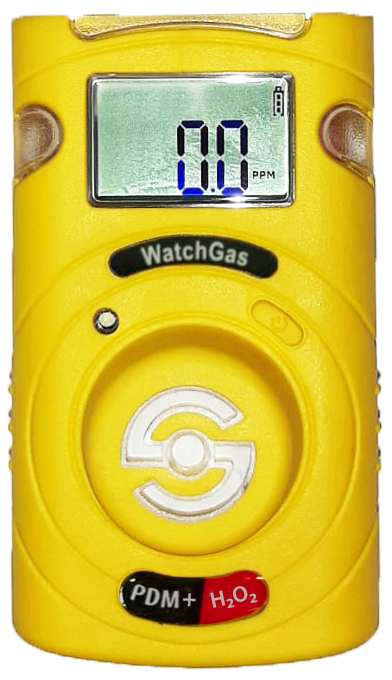 It's well known that Hydrogen Peroxide can be used for hair bleaching, but there are a lot of other uses as well.

The Industrial market has long benefited from the implementation of Hydrogen Peroxide based solutions to solve a variety of water, wastewater, and air pollution treatment challenges.

Your bottle of Hydrogen Peroxide is too valuable to just stay in your first-aid kit. While the inexpensive liquid is known for its medical uses and bleaching hair, it's also a versatile substance that can be used in a host of other ways.

Hydrogen Peroxide (formula H2O2) is a chemical compound that's a combination of hydrogen and water. The clear liquid acts as a mild antiseptic and comes in various potencies depending on its purpose: 3 percent (household use), 6 to 10 percent (hair bleaching), 35 percent (food-grade) and 90 percent (industrial). Most stores carry the 3 percent solution, packaged in a signature brown bottle

For your personal protection we offer you the PDM+ H2O2 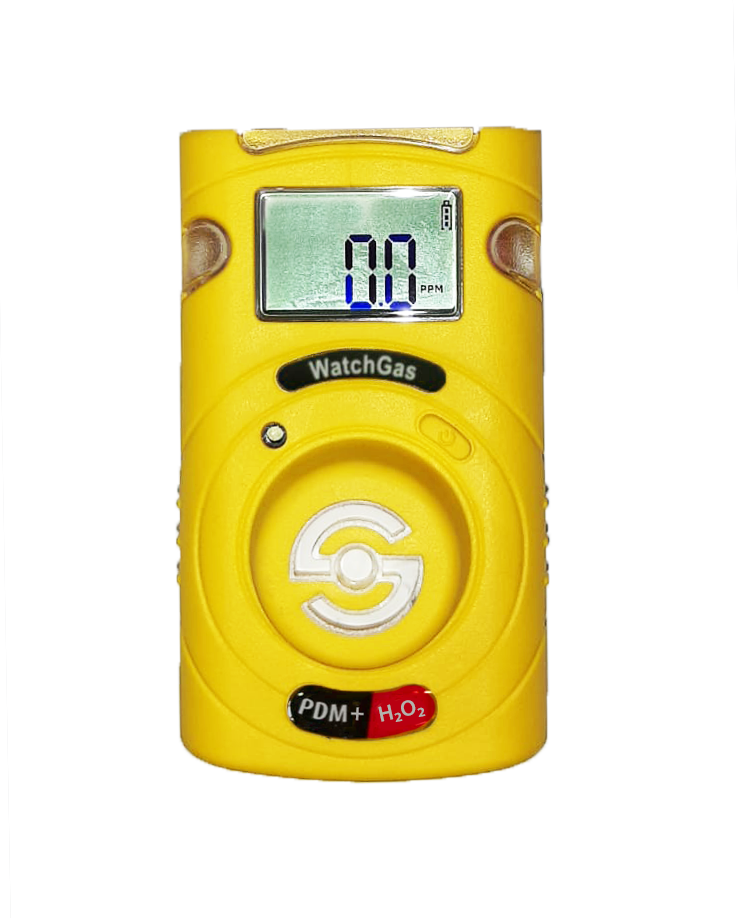 The unit can be supplied with an optional auxiliary pump.

For years, medical professionals recommended using Hydrogen Peroxide to treat minor scrapes and cuts. That's because when it's placed on the skin, it foams, which indicates it's killing bacteria. Today, doctors know Hydrogen Peroxide also kills healthy cells, so many no longer recommend its use for that purpose. It also can be harmful if it gets in your eyes, covers a large area of your skin or is ingested, especially the food-grade Hydrogen Peroxide.

But no worries. Hydrogen Peroxide has many other helpful applications, some of which might be new to you. Here are nine.

Hydrogen Peroxide is used in certain waste-water treatment processes to remove organic impurities. In advanced oxidation processing, the Fenton reaction gives the highly reactive hydroxyl radical (·OH). This degrades organic compounds, including those that are ordinarily robust, such as aromatic or halogenated compounds. It can also oxidize Sulfur based compounds present in the waste; which is beneficial as it generally reduces their odour.

Hydrogen Peroxide may be used for the sterilization of various surfaces, including surgical tools, and may be deployed as a vapour for room sterilization. H2O2 demonstrates broad-spectrum efficacy against viruses, bacteria, yeasts, and bacterial spores.

Now with the Corona Virus its application is soaring.

Hydrogen Peroxide is a highly microbiologically safe reagent. Therefore, it is used as a sterilizing agent for the internal aseptic zones of the manufacturing machines and the surface of the packaging material that will be in contact with the food.

Hydrogen Peroxide is environmentally and ecologically friendly; hence, it finds use in a variety of applications related to the environment. The process uses hydroxyl radicals to decompose toxic substances. Technological processes also use Hydrogen Peroxide to reduce their negative environmental impact. Soil remediation, when poluted with Hydro Carbons, is often done using H2O2.

In this field, it has found its use as an oxidizing agent. Hydrogen Peroxide has a low molecular weight; it is thus a more efficient oxidizing agent than potassium permanganate or dichromate. It is solvable in several organic solvents including water and the substrate itself.

As we noted earlier, Hydrogen Peroxide kills bacteria, but it also dispatches fungi such as mold and mildew. So grab a spray bottle of hydrogen and spray your bathroom fixtures, floors, walls, humidifier, dehumidifier, even your shower curtain. That fizzy sound will tell you it's working.

Gardeners know one of the best substances for their plants is Hydrogen Peroxide. The all-purpose liquid can help with pest control, prevent infection on damaged trees, kill foliage fungus and combat root rot, as well as improve plant growth. That extra oxygen causes the roots to absorb more nutrients. For pest control or growth, add one teaspoon to one cup of water in a spray bottle and mist the plant. To combat root rot or fungal infections, use one tablespoon per cup of water.

Hydrogen Peroxide is the prime bleaching agent in natural and synthetic fibers treatment, which include wool, linen, cotton, silk, and rayon. It gives the fibers a high degree of brightness while at the same time preserving their mechanical properties.

note: The regular strength Hydrogen Peroxide (3-5 percent) is OK to ingest, but higher strengths (10 percent or more) can be toxic if swallowed.


Hydrogen Peroxyde is dangerous when the vapour is inhaled. The 8 hour TWA limit for H202 is 1 ppm, and the 15 minute STEL is 2 ppm as per UK EH40. Gas detection should be used when handling H2O2 for personal safety.

CALIBRATE IN GAS DETECTION: The 7 * KEY * facts about the sense (and nonsense) of calibration [Gas meter]

Choices to be made in Gas Detection.

Technical Quality is everything to us.